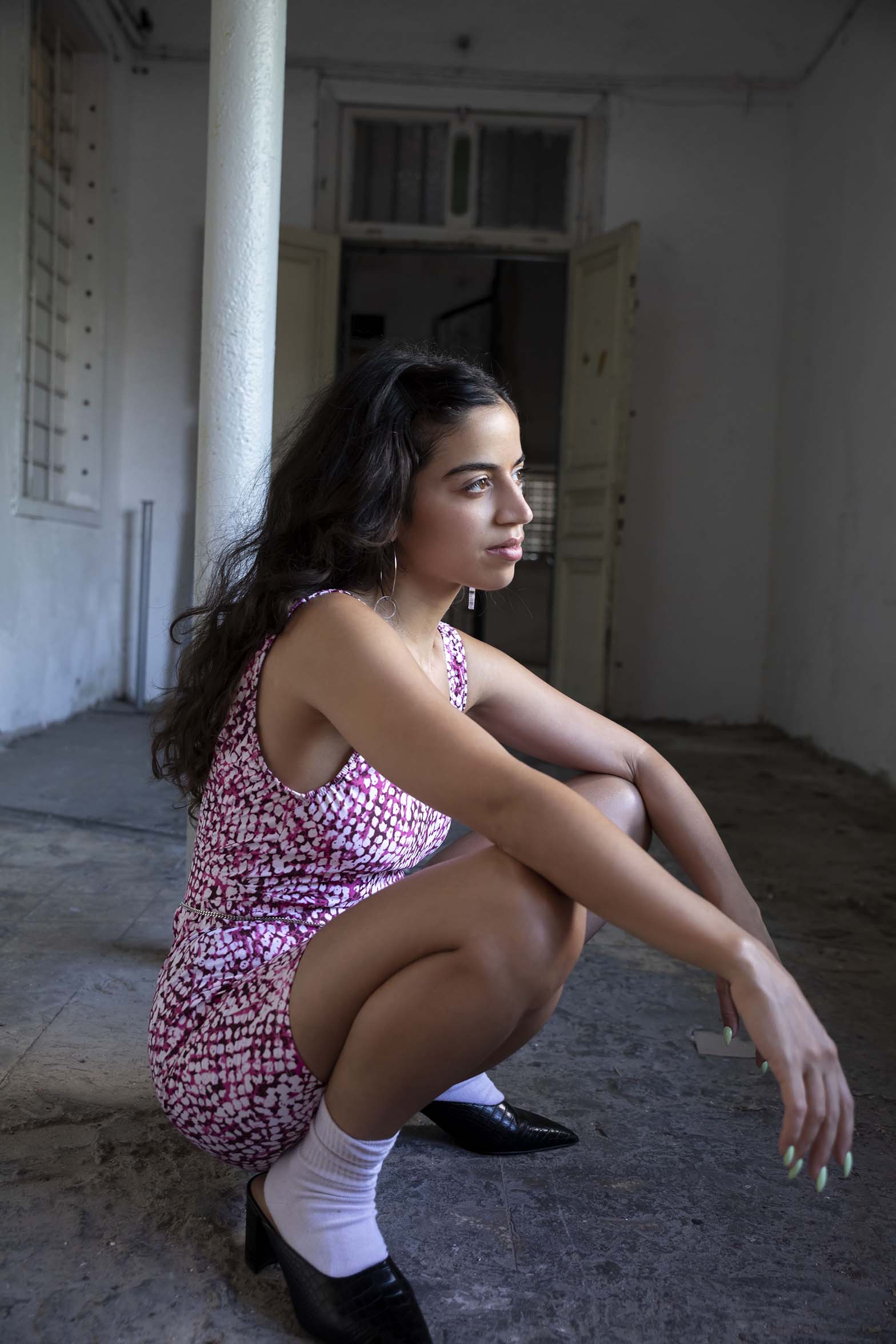 J.Lamotte is a songwriter, producer, singer who has been engaged in music for over ten years. Lamotta has built an international audience and released Four albums via Jakarta Records (Berlin) from 2017 until now. With these projects she toured in different countries. From Tel Aviv to all over Europe to Japan, South Korea and Australia. Coming next- First album in her mother tongue to be released early 2022.