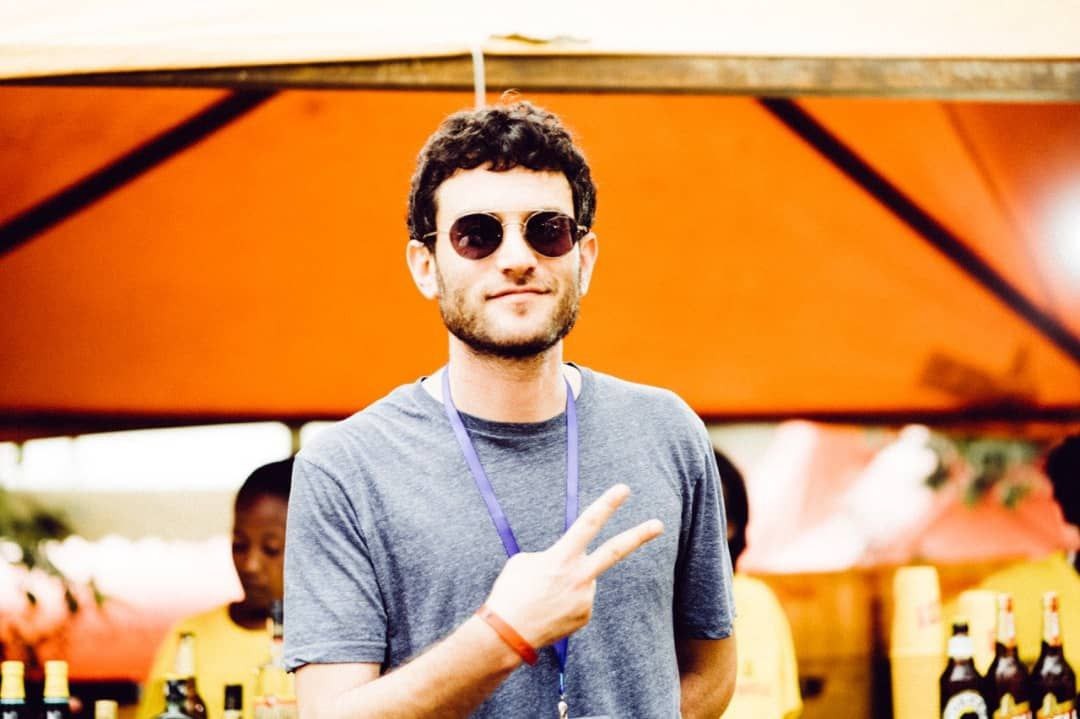 Nitai is the co-founder of 4Dots Music, a young remote-first music agency based in Cape Town, South Africa. 4Dots aim is to be conductive for the cultural connections within the African continent and several other territories, and to cultivate the formation of self-sustaining cultural scenes, as well as uncovering new ways for musicians to monetize their art.

Nitai is also a freelance events and festivals producer in Addis, and has produced some of the most significant concerts in Ethiopia over the past years (Chronixx, Fana 2017, Diplo & Mahmoud Ahmend, Ghion 2017, Protoje, Lafto 2018, My Generation Tour, and more), as well as managing Rophnan – one of Ethiopia’s most influential artists.

Additionally, he is also an active musician, composing and recording scores for many Ethiopian films and TV shows such as: Yabets, Atse Mandela, Quragnaye, and more. Nitai has received the award for Best Musical Score at the Gumma Awards 2020 – the biggest award ceremony in the Ethiopian film industry.