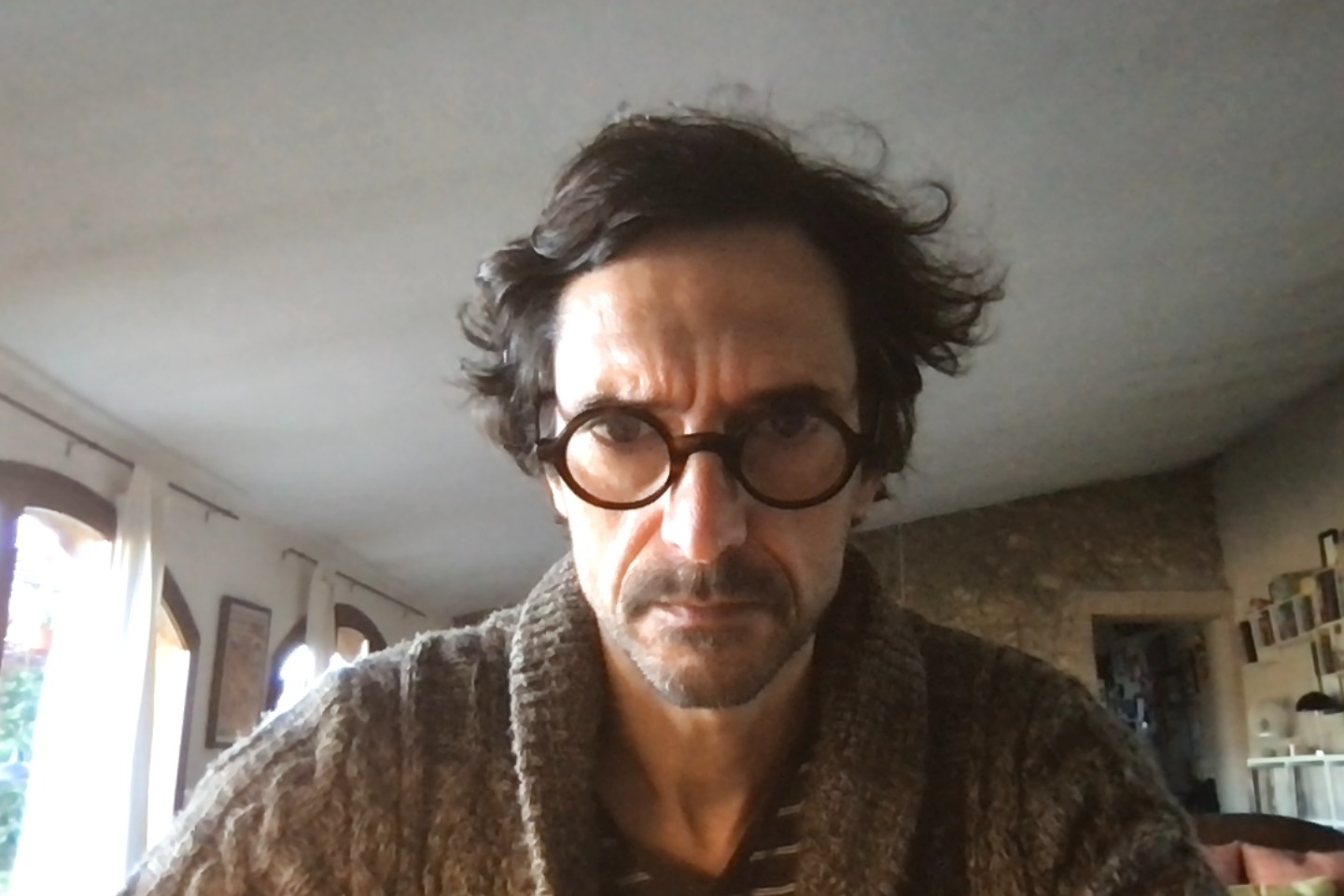 Dj GAS aka Gerard Argemi began his career as a DJ at the Merveye in Barcelona at just 16 years old – where he became one of the only two DJs specializing in jazz in the city for quite a while. Dj GAS then went through other clubs in BCN, Andorra, Paris and Amsterdam – and ended up founding the legendary Mas Sorrer de Gualta, where his crossover sessions gained mythical acclaim. A tireless collector, he currently directs Ultramar, where he produces and programs DJs and concerts (mainly jazz and African-American music).