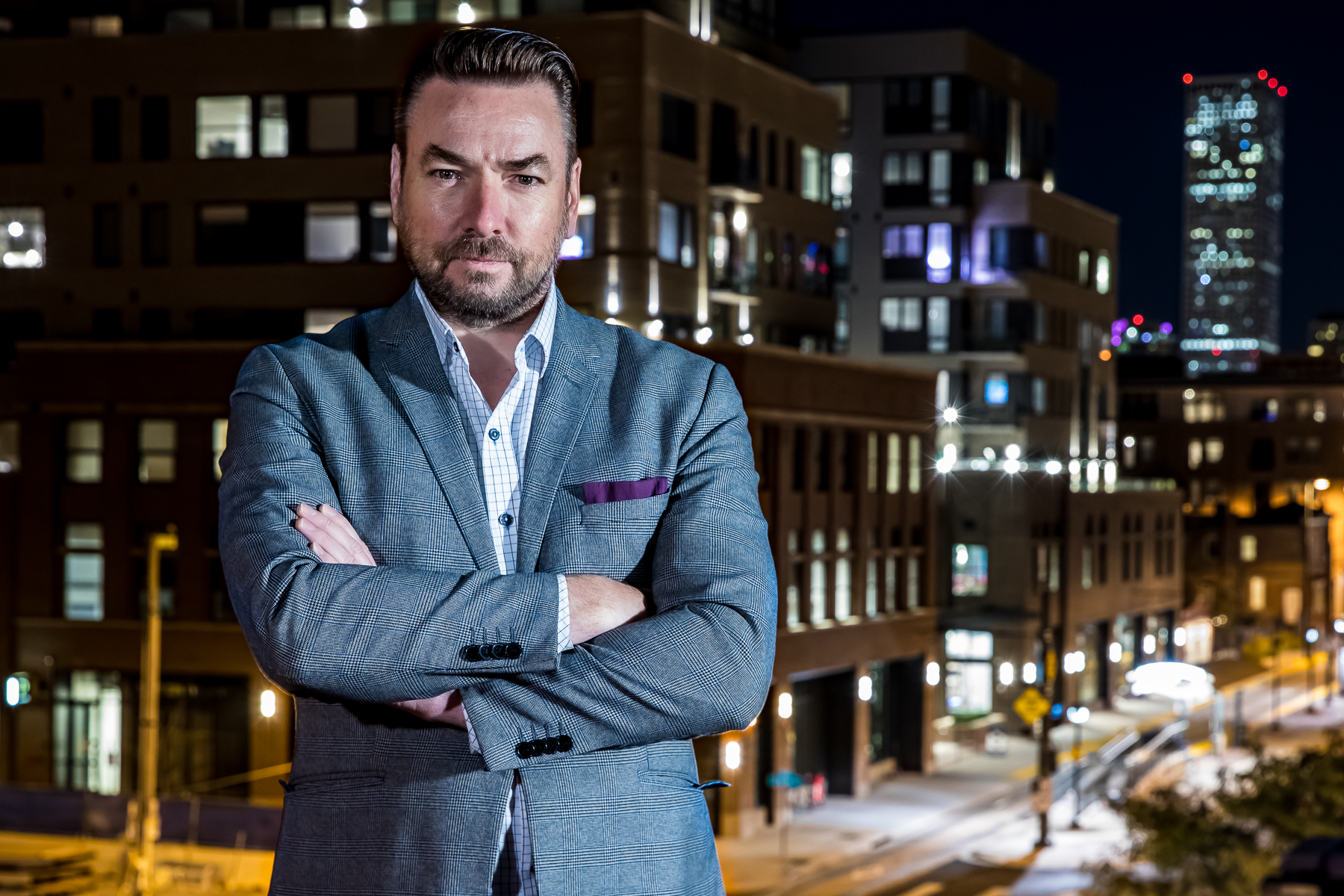 Eddie Roberts has been producing music for over 20 years. Since his first production in 1996, he has put forth 16 studio albums of The New Mastersounds, and launched Color Red Music in 2018. Eddie has worked with some of the biggest names in the funk & soul world as a producer, composer and musician, including members of The Meters, Headhunters, Lettuce, Soulive, The Motet, Galactic, MMW, Orgone; co-producing with Nightmares on Wax, Mr Scruff, Kenny Dope, Quantic, Keb Darge; and producing tracks for an endless list of classic bands from Greyhounds, Greyboy Allstars & Robert Walter, Matador Soul Sounds, Reed Mathis, West Coast Sounds. He has even stepped outside of his comfort-sound with the likes of Leftover Salmon, Lespecial and Disco Biscuits. The list is endless – Eddie’s sound is an integral part of today’s music scene.