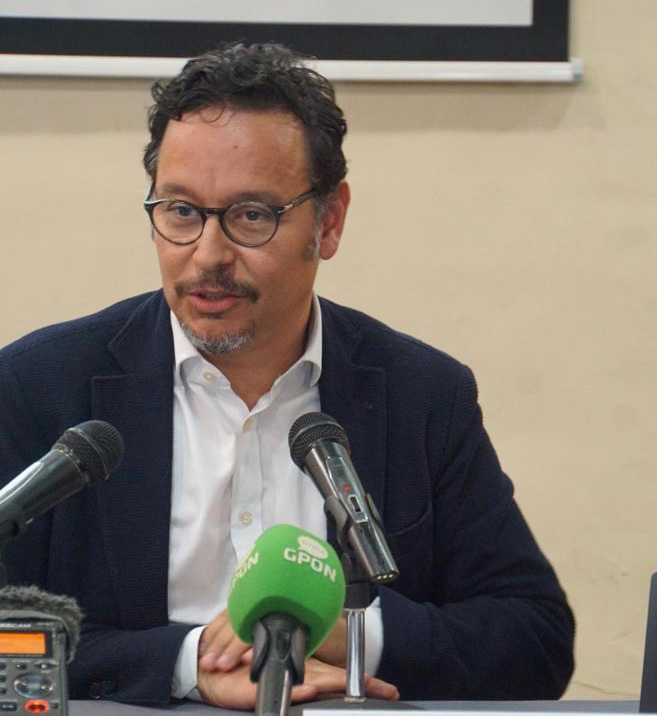 Yan is the founder of Gibraltar World Music Festival, which started in 2012 and hosts the best artists from the middle east and the world, including many Israeli artists such as Quarter to Africa, Gili Yalo, Yossi Fine and others. Over the years the festival became part of the BrightMed organization – a meeting place for thinkers, filmmakers and musicians. Based in Gibraltar, BrightMed brings multicultural events to the Smiths streets of Gibraltar, particularly to St Michael’s Cave.