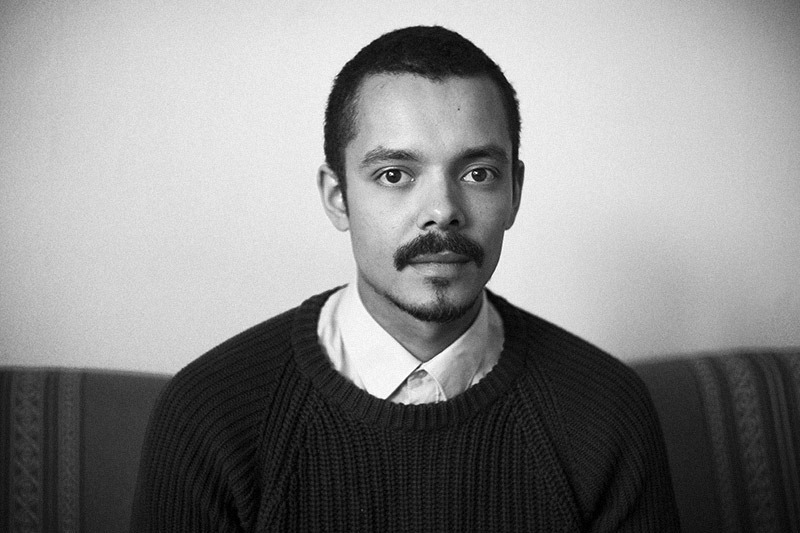 Michael is the booking manager for “G!” festival, a non-profit music festival located in the Faroe Islands, that held its 20th anniversary this year. The festival hosts around 35 bands each year, of which around half are local groups. G! was started in 2002 by Faroese musician Jon Tyril, formerly of the band Orca. The inaugural event attracted 1000 visitors, and has since grown from hosting one stage to the four it hosts today, attracting anywhere in the region of 6000-7000 people in the process. The four stages of music – Sandurin, Spaeliplassid, Fjosid and Annad – are all situated in the most unlikely of settings. Sandurin, the main stage, sits on Gøta’s soft sandy beach overlooking the north Atlantic ocean to its immediate right. Among the Israeli artists who have participated in the last couple of years are: Noga Erez, Anna Lann, Red Axes and more.