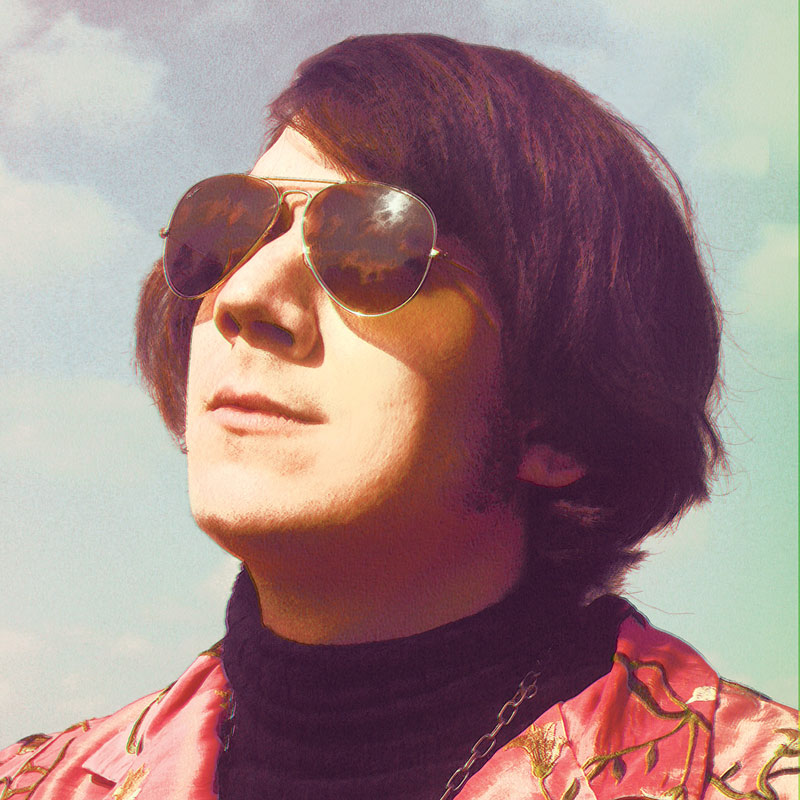 Uzi Navon is a man of mystery. Last seen on stages decades ago, when music was still sweet and groovy, drugs were psychedelic,
and you should remember – this was before AIDS.
In the passing decades He lead several bands – his rock’n’roll quartet – HAHAVAYOT („The Experiences”), his funk ensemble
HAMAKARIM („The Acquaintances”), his experimental synth-groove and disco band – MA’ARECHET HASHEMESH („The Solar
System”) – all of which he wrote, produced and arranged music for.
In addition to the bands vast repertoire of epic anthems and enrapturing ballads, Uzi also frequently interpreted worldwide standards by other greats. In his shows you are likely to hear timeless classics such as „Ain’t No Mountain High Enough”, „I Talk
To The Wind”, „She’s Not There”, „Good Vibrations” and other hit tunes – rearranged by Uzi to make you dance, and translated to the holy language.
Last year (2020) 2 releases from Navon’s project saw light – His collection of rarities from the early and late years -BEZMANO (“In Its Time”), and the remaster of his first album from youth garage band „The Experiences” – LECHOL HACHAIM
(„For Life”)