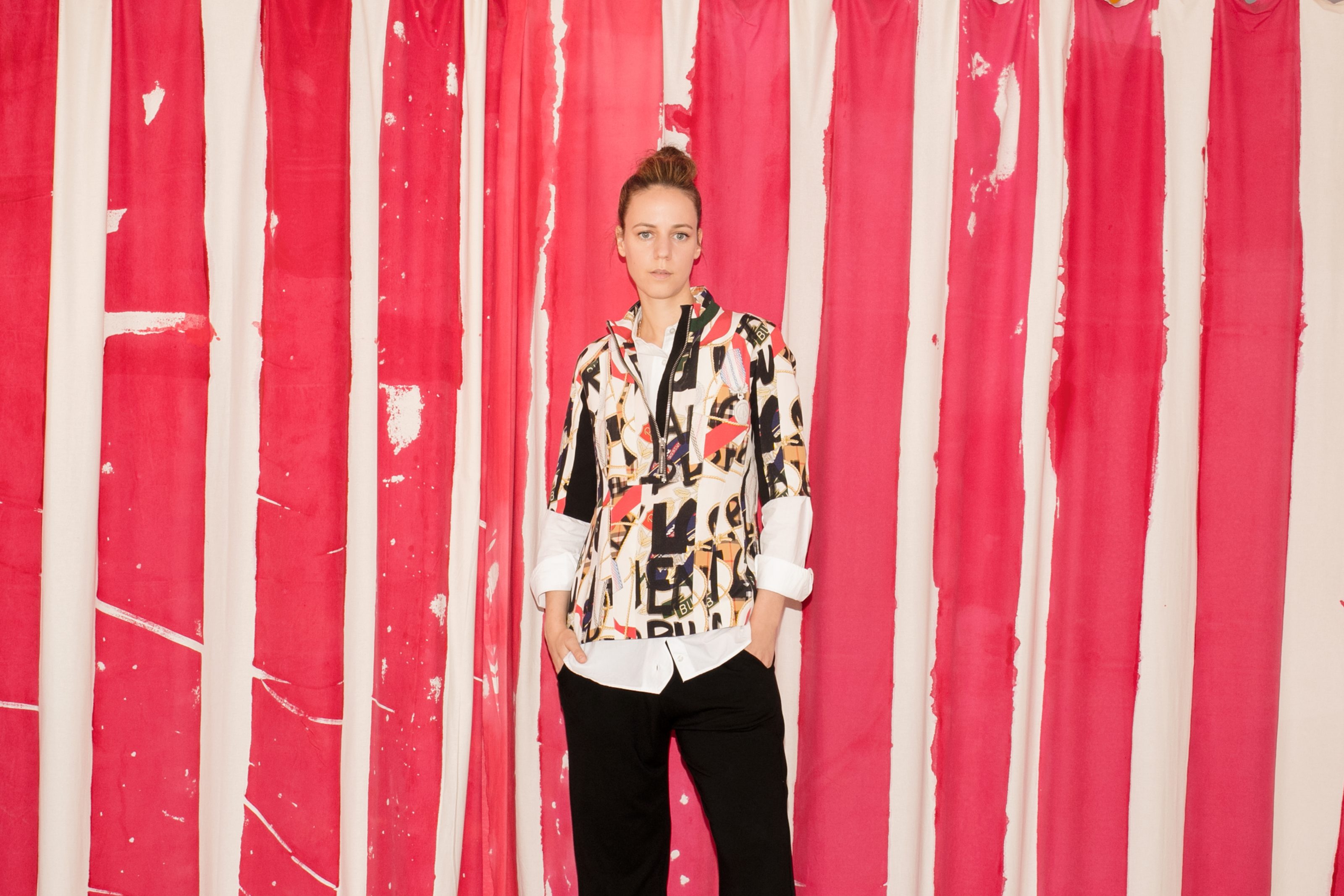 Rona Kenan established herself as one of her generation’s most original voices. A singer-songwriter, virtuoso guitar-player/producer, Kenan is a heartfelt troubadour, whose soulfull voice and lyrical acumen create a unique  fusion of folky-eastern european theatrics and  clever, hooky pop.  She released six albums, amongst them three gold  albums, to rave reviews and accolades.