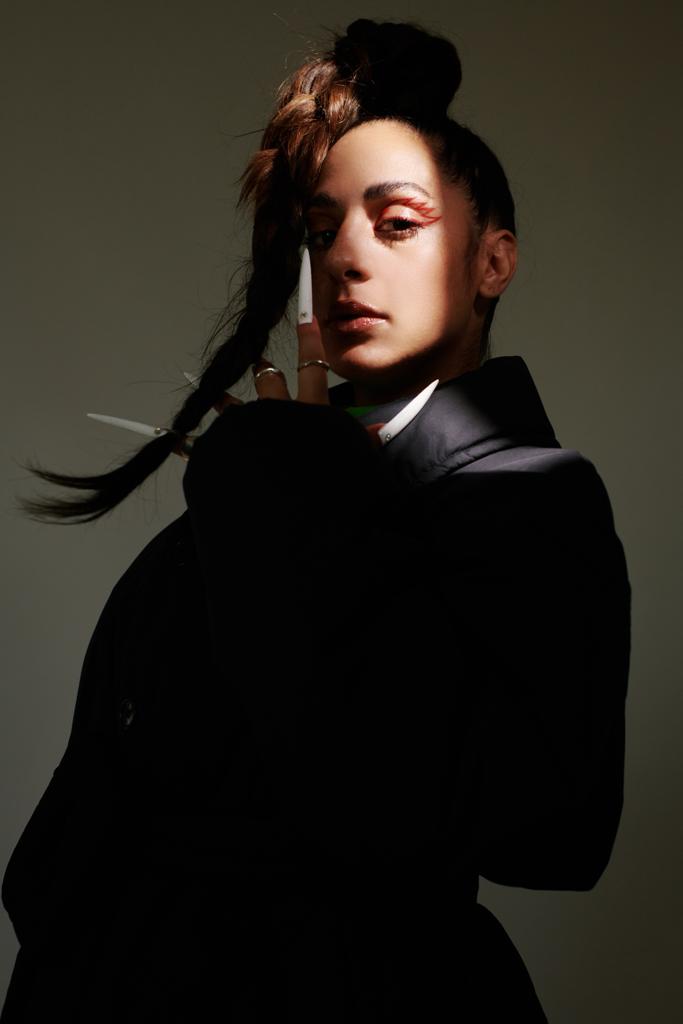 Echo is one of the busiest singers and producers in Israel.
After 5 years touring internationally with her successful project, Echo & Tito, Echo has embarked on a solo career, releasing an English album featuring collaborations with some of the leading producers in Israel.
Echo then made a brave step and dived into Hebrew hiphop, releasing “Achat”, a fresh masterpiece album that placed female MC’s in the center of the Israeli Hip Hop scene as it has never been before.
Echo is growing in high speed and keeps beautifully swinging between Hebrew and English with her unique voice and style.