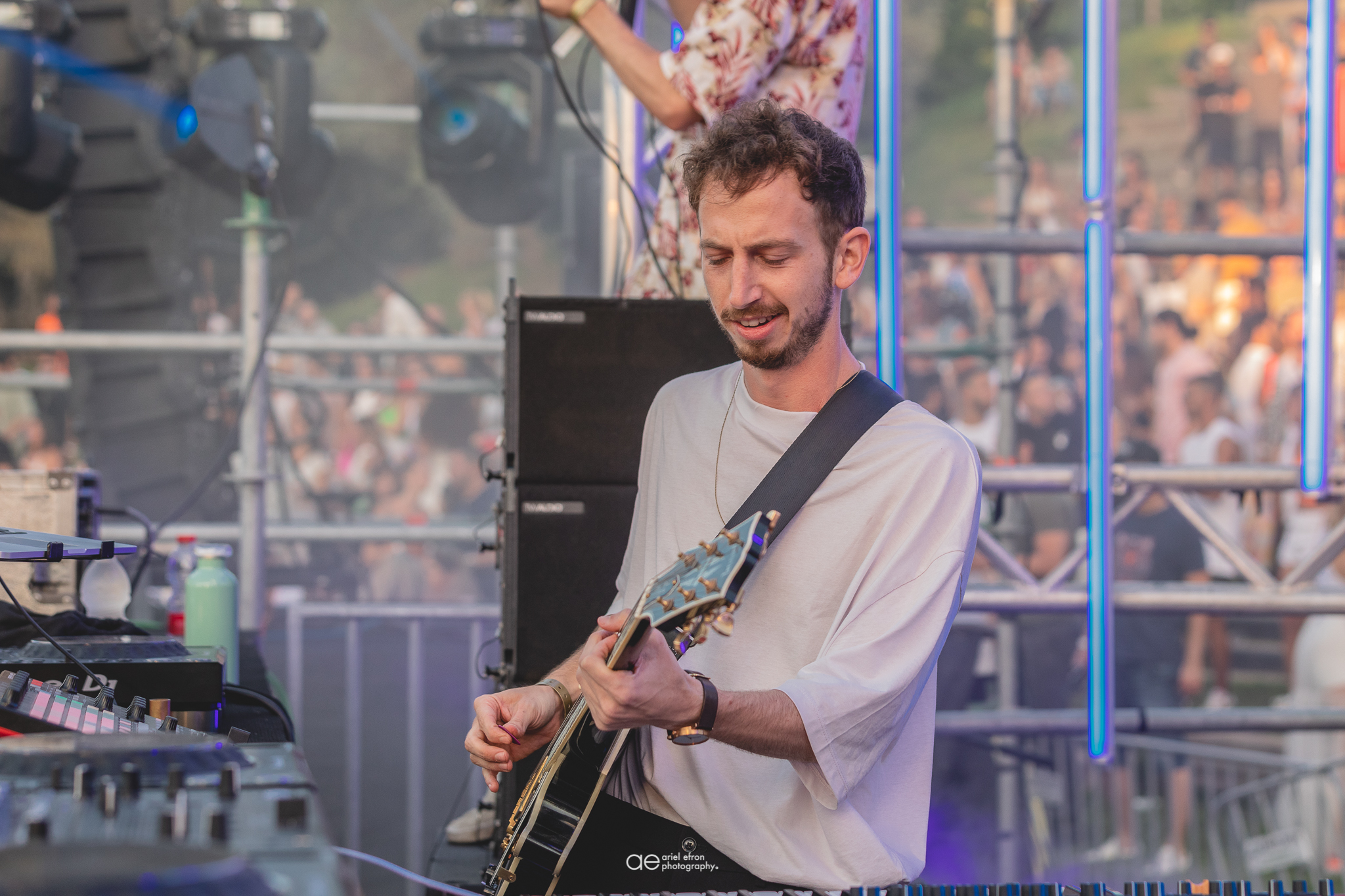 Dj and producer, graduate of the Tivon Conservatorium and ex indie guitar player.

Born in Boston, USA, moved to Israel at a young age, and grew up in a small village in the north of Israel.

His first release ‘Mango’, is ‘Upon-you Records’ best selling track and regularly played by Solomon, Damian Lazarus and many others.

His musical stye ranges between deep dance and indie house.